This exhibit allows visitors to delve into bison biology and physiology through physical interaction with life-sized reproductions of bison bones and organs, while an accompanying video from the Canadian Museum of Nature traces the path of a bison’s digestive system. 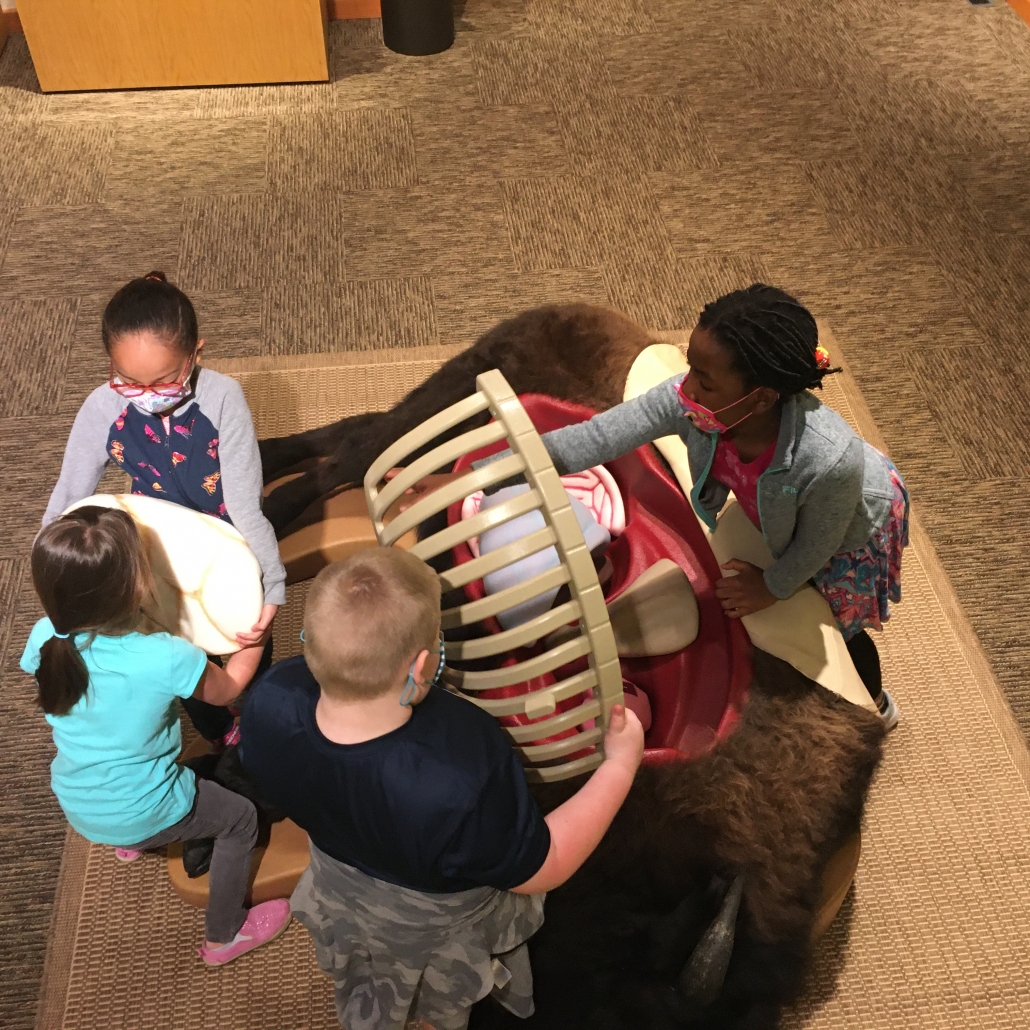 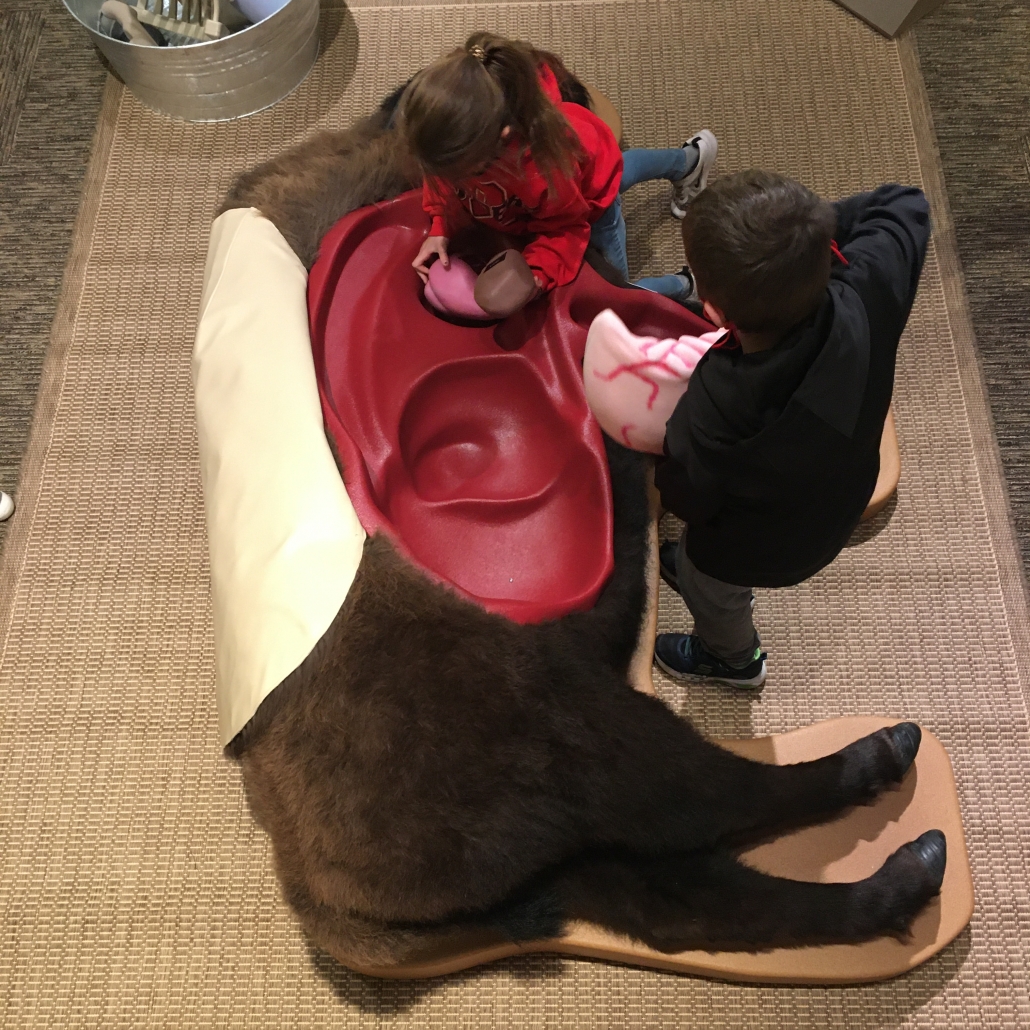 Since the latter half of the 19th century, conservationists, preservationists, politicians, private ranchers, Native American tribes, and other advocates have contributed to the restoration of the bison from near extinction.

The Buffalo Hall of Fame was established by the National Buffalo Foundation (then called the National Buffalo Association) in 1980 to honor those who have made significant contributions to help restore the American bison. It honors both historic and contemporary individuals who have helped to advance bison restoration in North America.

This exhibit was made possible in large part by members of the North Dakota Pottery Collectors Society (NDPCS). 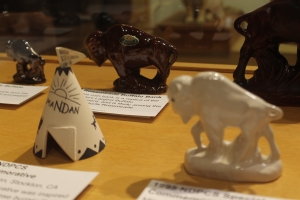 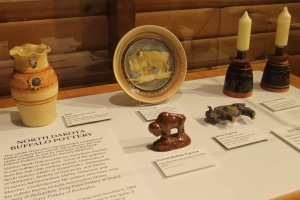 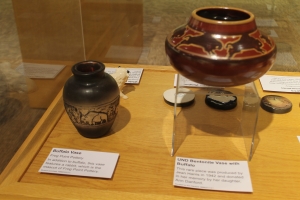 Maps were disabled by the visitor on this site. Click to open the map in a new window.

While you’re here, discover all that Jamestown has to offer. Visit Jamestown Tourism and North Dakota Tourism for more!